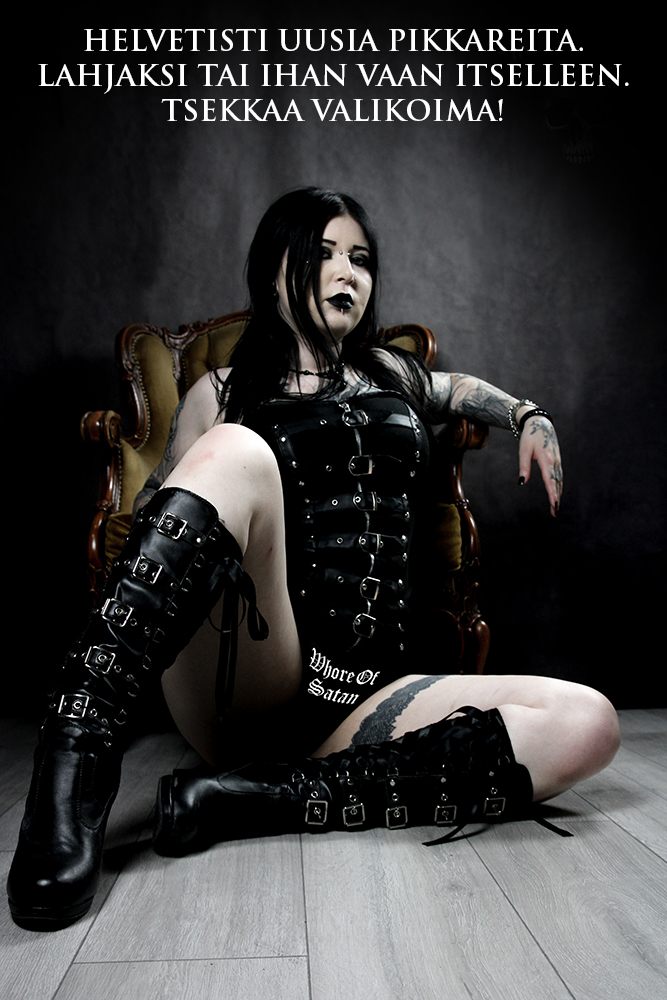 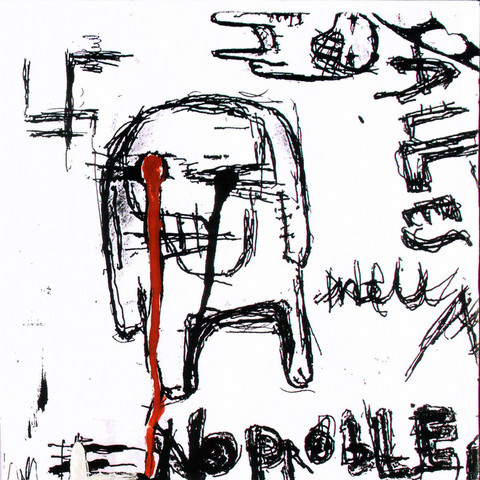 The phenomenon of a group of cult pedigree DECA DEBILANE started in early nineties and is continuing to spread the subversive discourse in our now ''liberal'' society through different means of radical expression in arts- the exploration of sound and it's structure, and performanse art through instalations, video and body art. They were the first opposition in our sick music world contaminated by conformism. NOISE as opposition, IMAGE as the mirror and BODY as ritual were intoduced as reflection of disease in our society. Rather than being labeled as avant-garde, they stay on the margin, as activists for independent autonomous cultural zone, now know as succesfull project METELKOVA CITY running for more than 10 years (joining club activism, concerts, galleries, theatre, gay and lesbian activists, ...).
DECA DEBILANE are pop scene's guilty conscience and spit in the eye to self sufficient capitol of Slovenia- Ljubljana. Their music is as much an experiment as it is a painful provocation. Origins can be found in axis of teethgrinding hardcore-grind-industrial-metal-punk-jazz-noise now transfered into modern ritual music, dark ambient with the echoes of modern industrial society that mocks new age. They re early pioneers of noise music, that evolved into anti- music anti art ensemble (confronting audience to blood, flesh, drugs, etc…). Their current line up consist of guitar and effects, synthesizer, bass and drums. Music now finds it's place between slow brain melting rhythms, evolving guitar drones and pounding bass lines with strange sounds from synthesizers coming from a bizzare carnival. It's a meltdown of structure and improvisation, anti- rock music with hints of modern techno society, smokey dub dum pand free jazz ecstaticism and more.More