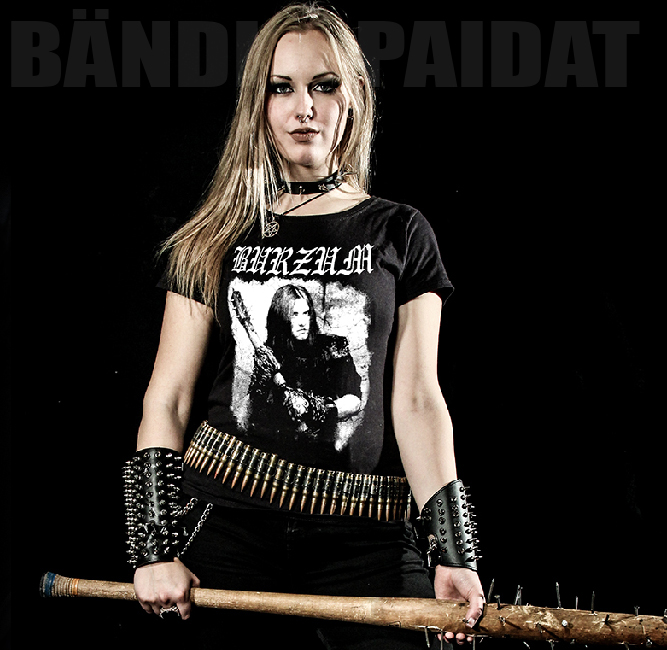 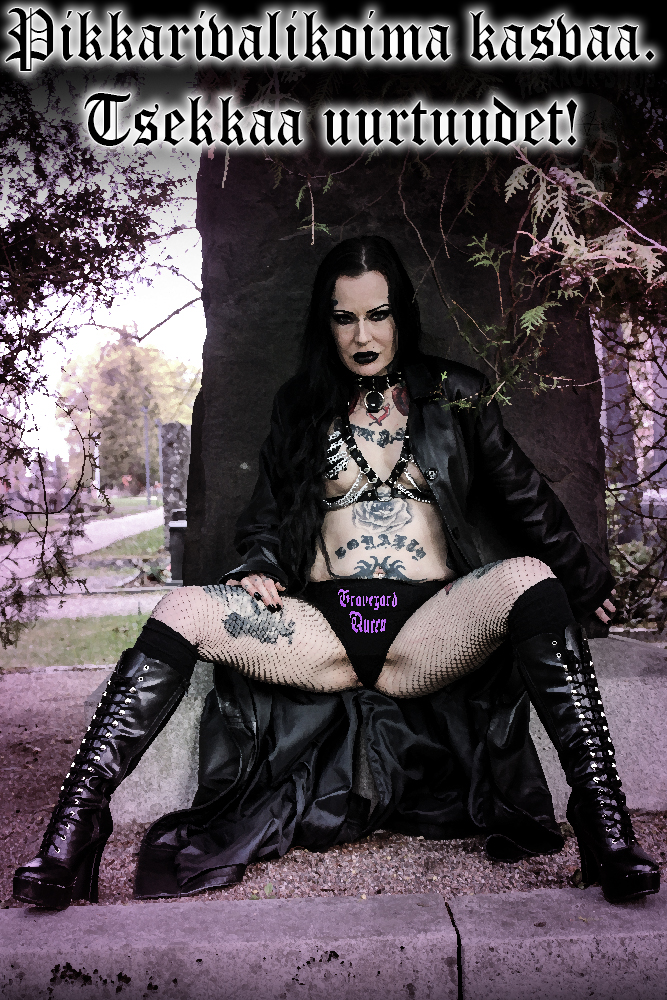 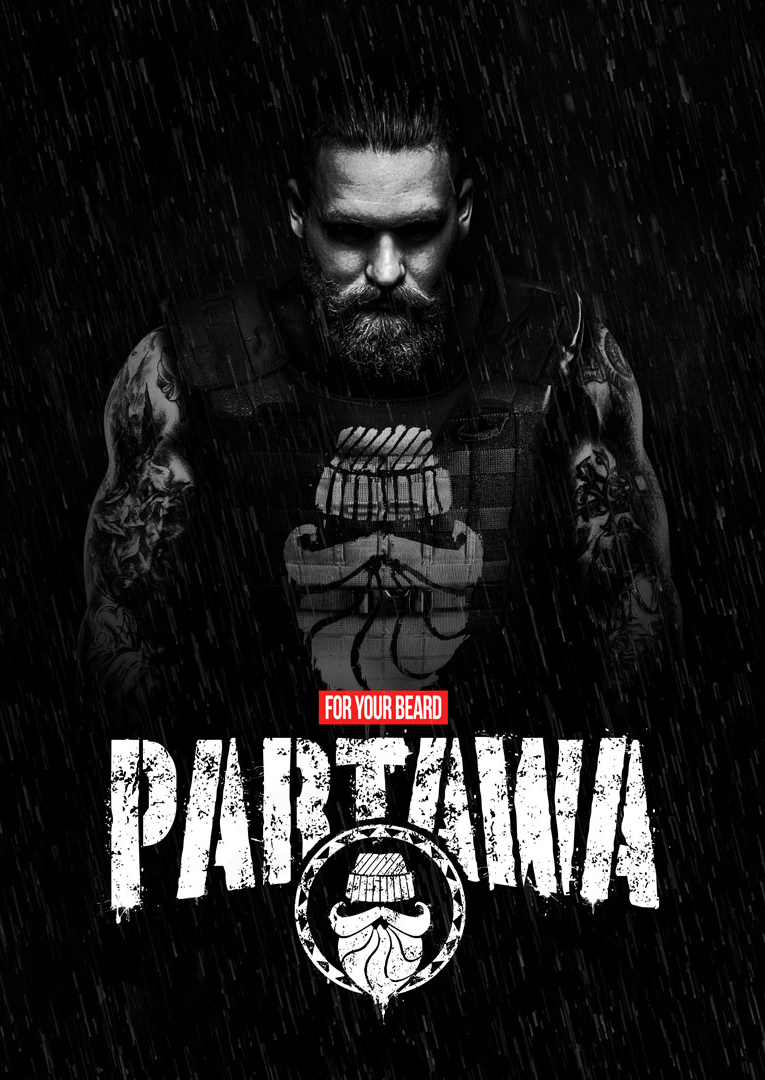 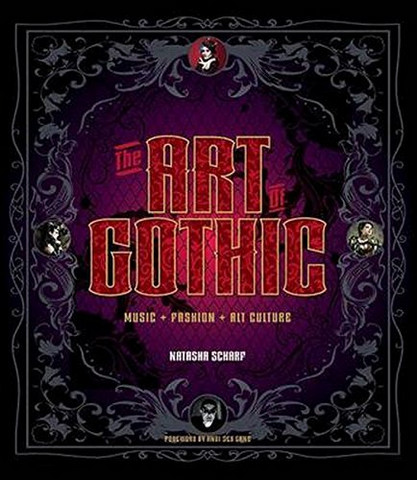 The gothic look head-to-toe black attire and extreme makeup has been a popular one since the 1980s, with each generation reinterpreting this dark aesthetic as its own. From the staccato postpunk of Siouxsie and the Banshees and the dark rock of the Sisters of Mercy through to the industrial metal of Marilyn Manson and the funereal emotional pop of My Chemical Romance, gothic culture has strong roots in music and continues to adapt and survive. But gothic art is about more than just album covers and ephemera; it's about fashion, book jackets, cinematography, and fine art. Its influence frequently seeps into mainstream culture too. Nowadays, "goth" comes in many shapes, sizes, and even colors, as it encompasses a myriad of subgenres, including cyber, death rock, gothic metal, gothic Lolita, and emo goths. Although each is different, followers are identified by their striking, often theatrical look, music with a hint of melancholy, and the ability to find beauty in morbidity, sometimes even in the macabre. The Art of Gothic is the first heavily illustrated tome to explore the aesthetics of this fascinating style in great detail. Previous books on goth have given a bold overview of the music and culture associated with the genre, but this book goes deeper and hones in on the album art, intricate fashions, fantasy illustrations, and more.