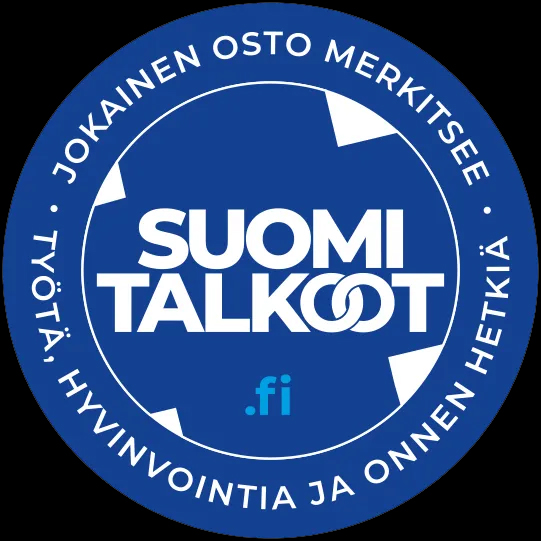 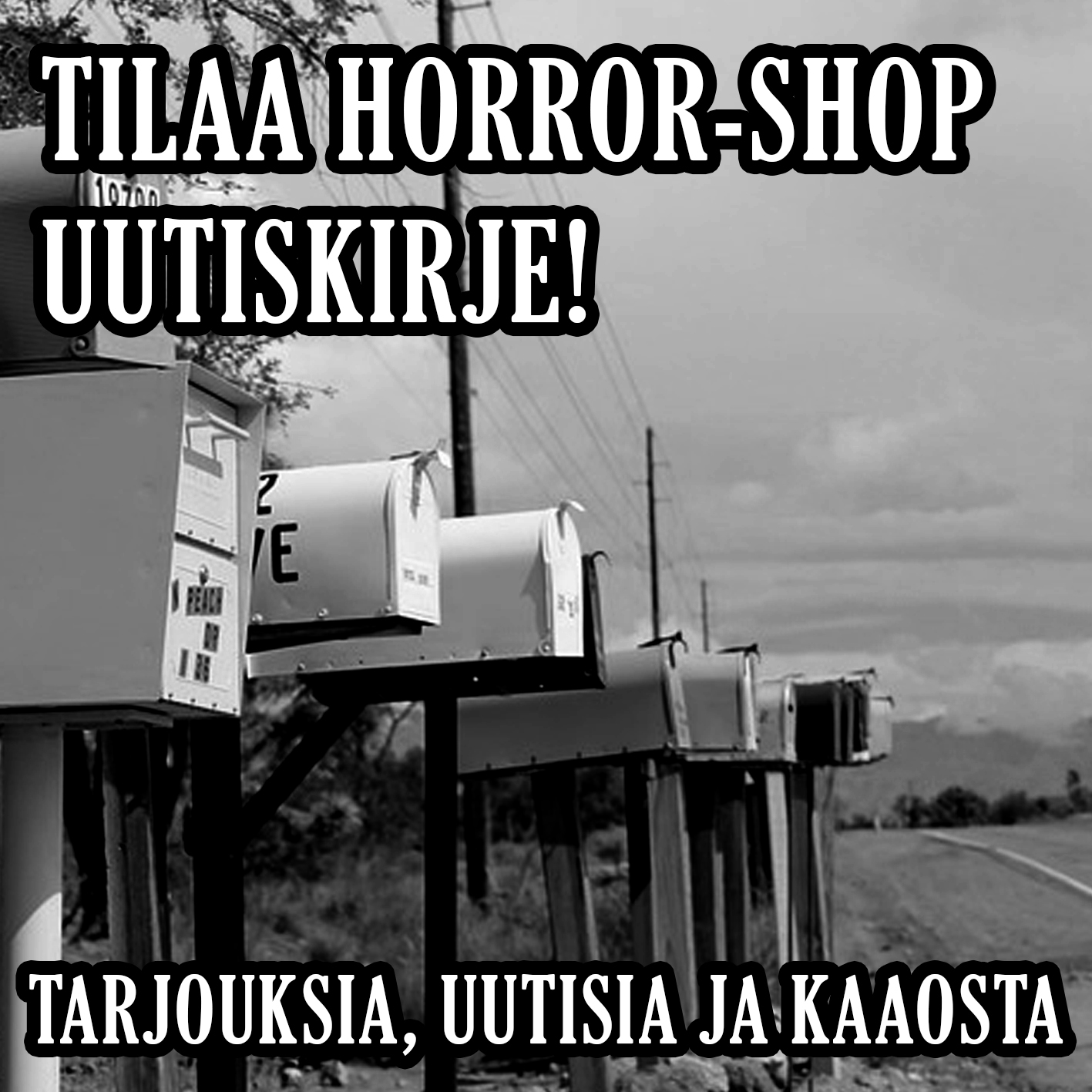 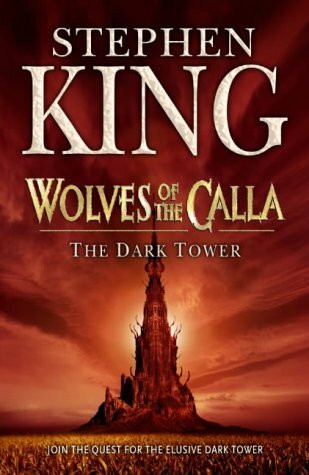 fter escaping the alternate Topeka and the evil wizard Randall Flagg, Roland's ka-tet travel to the farming village of Calla Bryn Sturgis where they meet the townsfolk, as well as Father Callahan, who was originally introduced in 'Salem's Lot. He and the townsfolk request the ka-tet's assistance in battling against the Wolves of Thunderclap, who come once a generation to take one child from each pair of the town's twins. After a few months of being away, the children are then returned "roont" (ruined) - mentally handicapped and destined to grow to enormous size and die young. The Wolves are due to come in about a month's time.

Father Callahan also tells the gunslingers his remarkable story of how he left Maine following his battle with the vampire Kurt Barlow in the novel 'Salem's Lot. Since that encounter he has gained the ability to identify Type-3 vampires with a blue aura. After some time he begins killing these minor vampires as he finds them; however, this makes him a wanted man amongst the "low men" and so Callahan must go into exile. Eventually he is lured into a trap and dies, allowing him to enter Mid-World in 1983, much as Jake did when killed in The Gunslinger. He appears near the Calla with an evil magic ball called Black Thirteen, and is found by the Manni people in a place called The Doorway Cave.

Not only do Roland of Gilead and his ka-tet have to protect the Calla-folken from the Wolves, they must also protect a single red rose that grows in a vacant lot on Second Avenue and Forty-Sixth Street in mid-town Manhattan of 1977. If it is destroyed, then the Tower (which is the rose in another form) will fall. In order to get back to New York to prevent this they must use the sinister Black Thirteen. To add to that, Roland and Jake have noticed bizarre changes in Susannah's behavior, which are linked to the event recounted in The Waste Lands when Susannah couples with the demon in the stone circle. Roland informs Eddie that Susannah has been impregnated by the demon, and though he fears for her safety he remains surprisingly calm. They promise to keep the fact that they know a secret from Susannah, but later Susannah reveals to the ka-tet that she herself has come to grips with it, and knowledge of a second personality living in Susannah named Mia "daughter of none" is shared.

Jake finds out that his new friend Benny Slightman's father is a traitor by following him to a military outpost between the Calla and Thunderclap known as "The Dogan" (which is also featured in The Dark Tower: The Long Road Home). Jake tells Roland, who shows mercy by not killing Slightman, instead leaving him alive for his son and Jake's sake. The wolves attack, using weapons resembling the snitches found in J.K. Rowling's Harry Potter series (which are actually stamped 'Harry Potter Model') and lightsabers found in George Lucas' Star Wars, and are revealed to be robots and to have Doctor Doom-like visages. The gunslingers, along with some help from a few plate-throwing women in the Calla, defeat the wolves, all the while with the children safely hidden in a rice patch nearby. Mia takes over the body of Susannah and flees to the doorway cave, where she uses Black Thirteen to transport herself to New York.