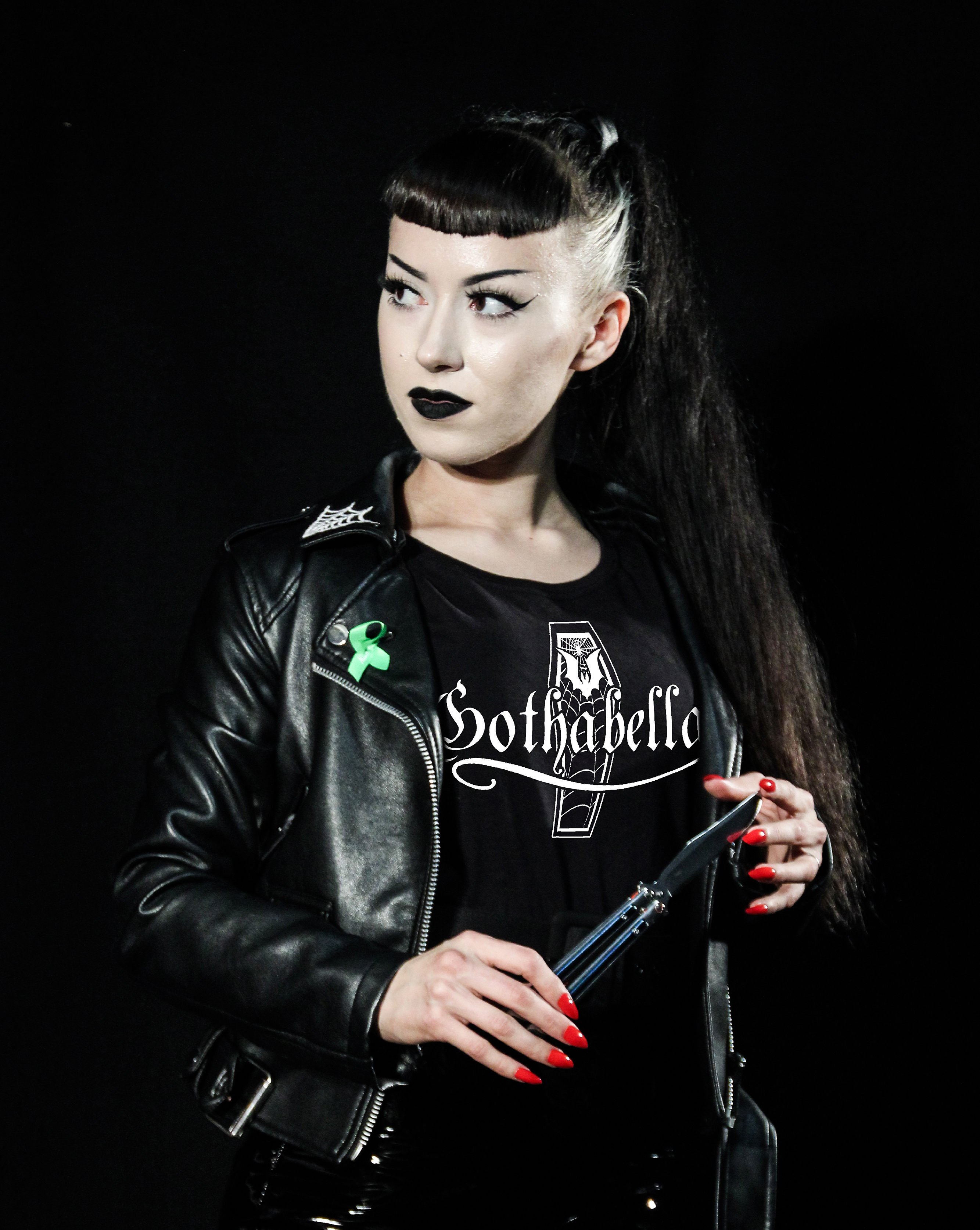 Dongri to Dubai: Six Decades of the Mumbai Mafia (käytetty) 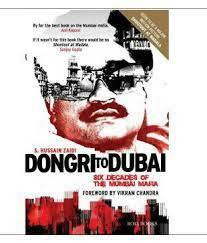 Dawood Ibrahim was initiated into crime as a pawn in the hands of the Mumbai police and went on to wipe out the competition and eventually became the Mumbai police's own nemesis. The narrative encompasses several milestones in the history of crime in India, from the rise of the Pathans, formation of the Dawood gang, the first ever supari, mafia's nefarious role in Bollywood, Dawood's move to Karachi, and Pakistan's subsequent alleged role in sheltering one of the most wanted persons in the world.

The story is primarily about how a boy from Dongri became a don in Dubai and captures his bravado, focus, ambition, and lust for power in a gripping narrative. The meticulously researched book provides an in-depth and comprehensive account of the mafia's games of supremacy and internecine warfare.

The narrative begins from the period of the 1950s when the eras of smugglers like Haji Mastan and Varadarajan Mudaliar flourished. Then it moves to tell stories of the menace of the Pathan gang, the short but deadly span of Manya Surve and the rise and fall of Maya Dolas whose location was tipped by Dawood Ibrahim himself in order to cut the hands reaching towards him eventually all the events leading to the making of the don - Dawood Ibrahim. It's a story of how a young boy from the streets of Dongri, a police man's own son becomes a fugitive from law to hide in Dubai and never to return to his homeland. All the events mentioned in the book leads to the 1993 Mumbai Blasts which were blamed on Dawood. It explains why Dawood was not entirely the mastermind and how due to political manipulation he went on to be called a 'deshdrohi'.